Australian Team is currently in Pakistan after 24 years for a 3 match Test Series of which the third test match of the series is currently going at the Gadaffi Stadium in Lahore. Australia’s captain Pat Cummins produced a great moment during Pakistan’s batting by taking a brilliant catch during his follow-through to dismiss a well-set Azhar Ali on 78 runs.

The test series between Australia and Pakistan is on an interesting finish with the first two matches drawn, the winner of this game will clinch the series. Australia won the toss and opted to bat at the Gadaffi Stadium and posted a good score of 391 in the first innings thanks to Usman Khawaja’s 91 and while Cameron Green amassed 79 runs for Pakistan fast bowlers Shaheen Afridi and Naseem Shah both picked four wickets to reduce Australia to a par score on a slow Gadaffi wicket. 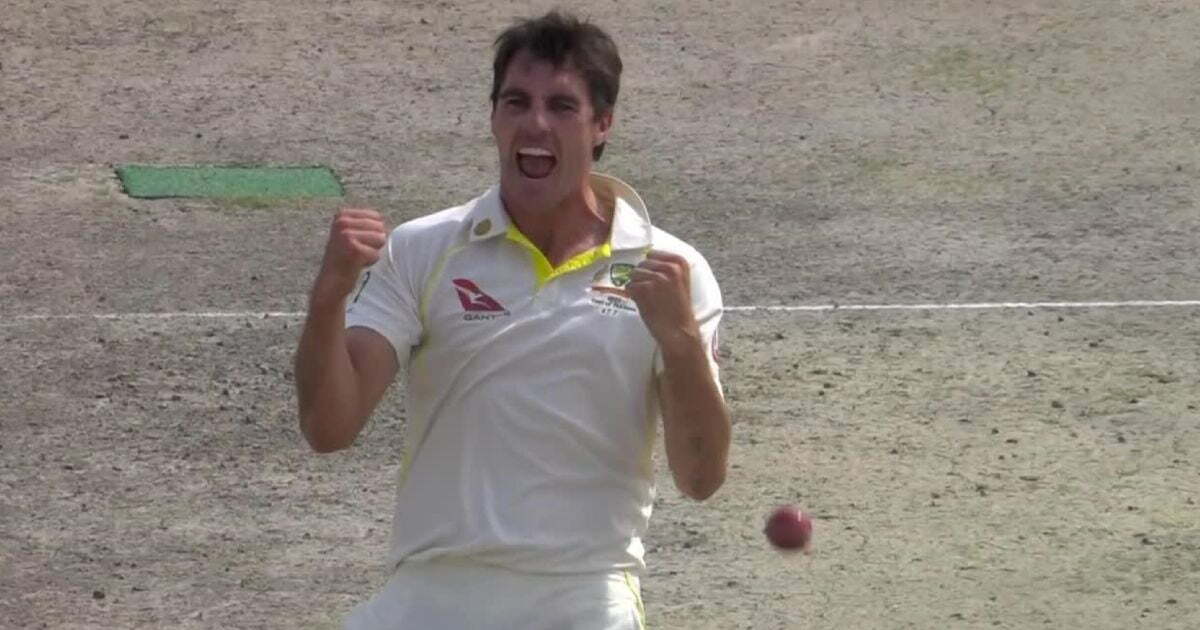 Pakistan is playing in their first innings and two batsmen have scored half-centuries so far. Opener Abdullah Shafique scored 81 runs from 228 balls while Azhar Ali scored 78 runs from 208 balls. when things were looking bleak and Aussies heads were down Australia captain Pat Cummins produced a brilliant piece of fielding to send Azhar Ali packing. He was batting on 78 and played a shot drive to Cummins in the 87th over of the innings. Pat Cummins was in his follow-through but still, he managed to grab an absolute stunner of a catch.

The test series is already under the scanner because of the pitch on the first two matches with a lot of former players already criticizing the pitch curator because the bowlers did not have any help from the pitch and batsman enjoying their moment on the wicket, Everyone wants a sporting wicket to get the much-needed balance between the bat and ball, The current pitch in the Lahore is also on the slower side with three days almost gone and still, the first innings is going on for Pakistan, So it might happen that this match will be drawn too. 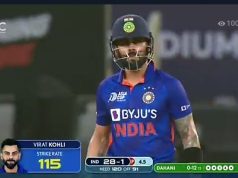 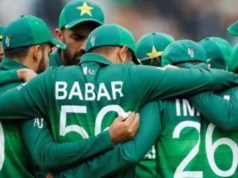 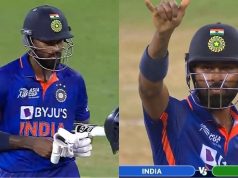