One of the retained players of Kolkata Knight Riders (KKR) touted as a mystery spinner Varun Chakravarthy rattled Chennai Super Kings (CSK) batter Robin Uthappa thanks to a lightning-fast stumping from KKR’s new wicketkeeper Sheldon Jackson in the opening match of the 15th edition of the Indian Premier League (IPL) at the Wankhede Stadium in Mumbai on Saturday.

The 36-year-old batsman from Karnataka, Robin Uthappa played a good knock in the opening match of Indian Premier League 2022 against Kolkata Knight Riders (KKR) he also managed to score 28 runs off 21 balls, including 2 fours and 2 sixes, after Chennai Super Kings lost 2 early wickets, Ruturaj Gaikwad was cleaned up by Umesh Yadav on duck in the first over and the New Zealand import Devon Conway was able to score only 3 runs off 8 balls in his debut IPL match. 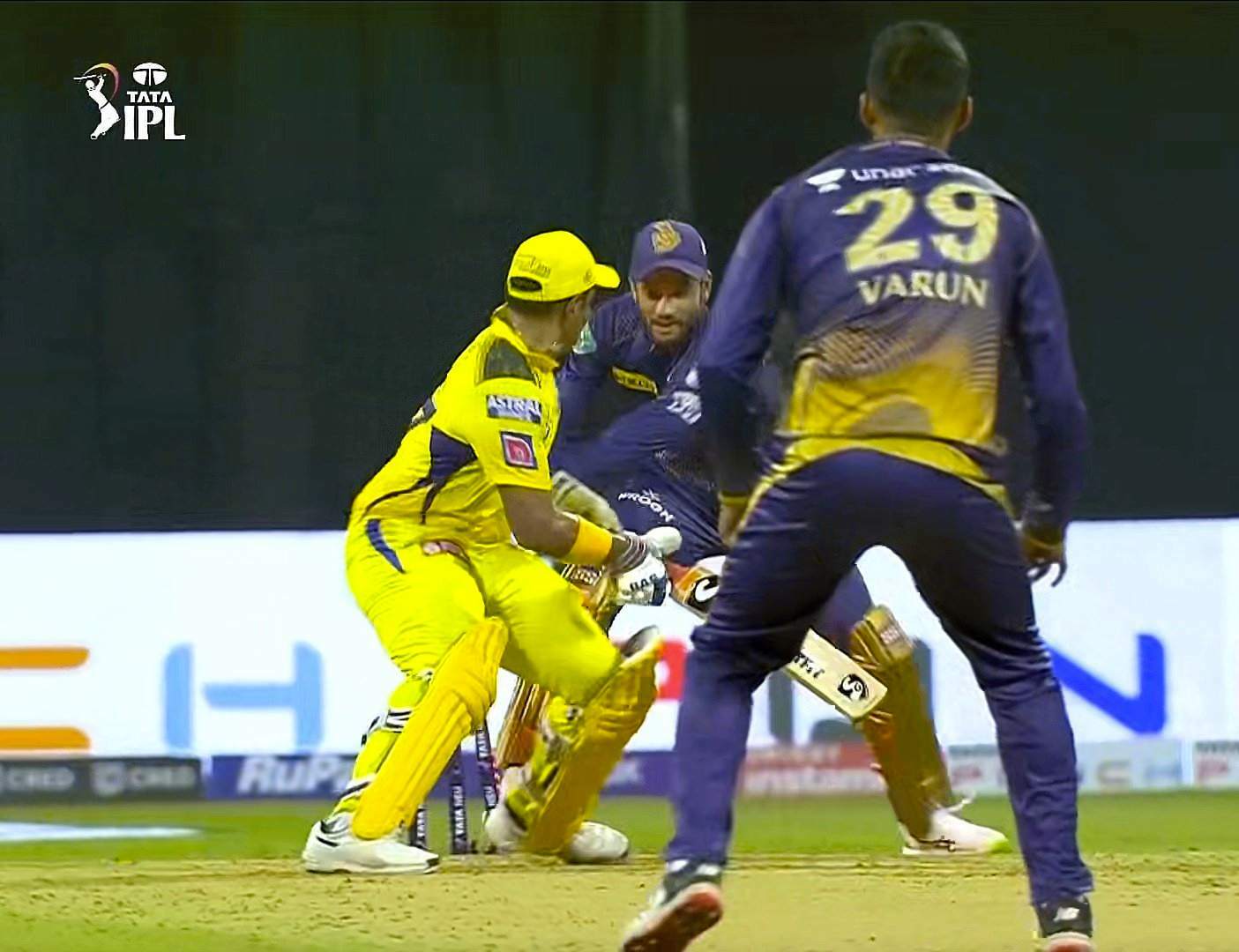 Uthappa was looking comfortable before he lost his wicket in the 8th over of Varun, Varun bowled a ball outside off and Uthappa came dancing down the wicket but he failed to make any connection and Kolkata Knight Riders wicket-keeper Sheldon Jackson did a perfect stumping to send Veteran Uthappa back to hut.

Earlier today, Shreyas Iyer, Ajinkya Rahane, and Sam Billings made their KKR debut while New Zealand batter Devon Conway also made his Indian Premier League (IPL) debut for Chennai Super Kings (CSK). Kolkata Knight Riders led by a new captain Shreyas Iyer won the toss and opted to bat at Wankhede hoping for the dew to come in later, his bowlers proved his decision right by leaving CSK at 61 for 5 after 11 overs, but in the end, Former Indian captain MS Dhoni scored a 38 ball fighting half-century and shared a 70 run partnership with the new captain Ravindra Jadeja to lift Chennai Super Kings to 131 for 5.

It will be interesting to see the chase with the ball holding on the wicket and coming slowly, CSK will be looking for early wickets while KKR will be hoping for their first win of the season with a new captain. 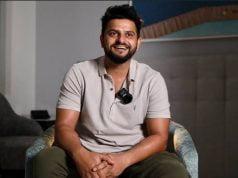 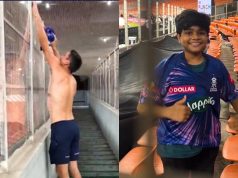